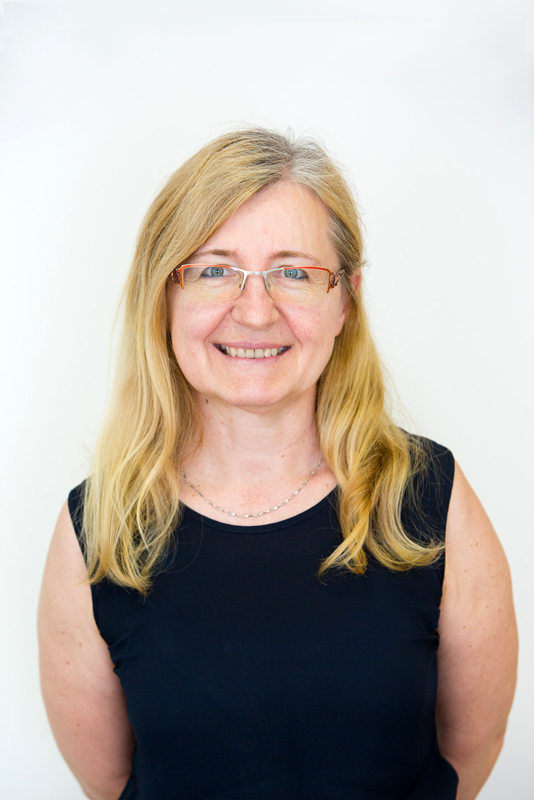 Her research work is focused on experimental investigations in the field of soft-condensed matter, in particular polymers, liquid crystals and biological molecules. These investigations base on various techniques resolving linear and nonlinear optical properties of the investigated materials. The results of her work were up to now published in more than 100 research articles in international journals and presented in more than 200 conference contributions. She is also coauthor of 7 scientific book chapters and author/coauthor of several professional and popular science articles. She is also involved in various activities for popularization of science in public.