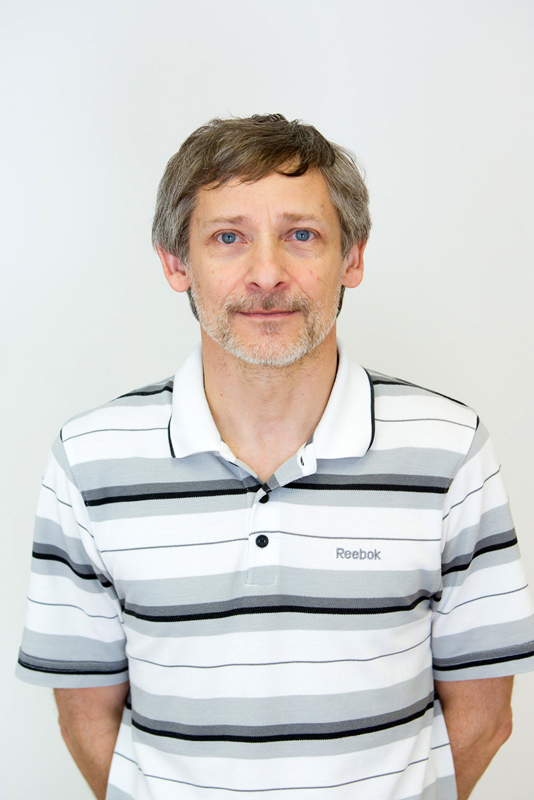 Boris Majaron is a Senior Scientist at Jožef Stefan Institute in Ljubljana, Slovenia, and Associate Professor of Physics at University of Ljubljana.

After having obtained his Ph.D. degree in Physics from University of Ljubljana in 1993, his research interests have gradually shifted from laser physics and spectroscopy of solid-state laser materials toward biomedical optics. Within the later he was involved with thermo-mechanical laser ablation of hard and soft biological tissues, numerical modelling of medical laser treatments. His current activities include noninvasive characterization of human skin and select pathologies using pulsed photothermal radiometry and diffuse reflectance spectroscopy, development of all-optical tomography based on photothermal radiometry, and investigation of novel nanostructures for bioimaging and therapeutics.

Boris Majaron is a member of the Editorial Board for Lasers in Surgery and Medicine and is serving on Scientific Committees for several international conferences and scientific networks.