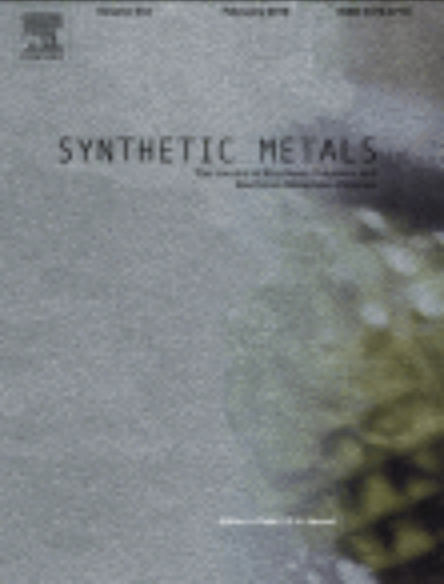 Power conversion efficiency (PCE) of bulk heterojunction solar cells is influenced by many factors, such as energy level alignment, light trapping and absorption, exciton diffusion, charge carrier mobility and non radiative recombination rate. Despite significant efforts towards improving all these aspects, the PCE remains relatively low and progress has been slow. Here we report a remarkable 52% relative increase in efficiency of solar cells embedded with small amounts of Mo6S9−xIx nanowires dispersed in P3HT:PCBM matrix. We present a detailed and systematic investigation of the numerous factors influencing this breakthrough increase in PCE. Raman spectroscopy and photocurrent imaging are used to investigate the spatial inhomogeneity of solar cell parameters and correlate them with the device performance. The largest effect appears to be improved hole mobility, which increases by a factor of 2.5. Surprisingly, only cells with highly regioregular P3HT show a dramatic effect with Mo6S9−xIx nanowires, while less regioregular P3HT:PCBM matrices show much smaller effect, pointing to level alignment as the crucial parameter in cell efficiency. A smaller PCE increase is attributed to absorbance of the active layer by surface-deposited Mo6S9−xIx nanowires.

Polona Brajer http://www-f7.ijs.si/wp-content/uploads/2018/12/logo-modra.png Polona Brajer2016-02-01 14:58:532018-12-05 10:00:15Factors determining large observed increases in power conversion efficiency of P3HT:PCBM solar cells embedded with Mo6S9−xIx nanowires, Synthetic Metals
Scroll to top
We use cookies to ensure that we give you the best experience on our website. If you continue to use this site we will assume that you are happy with it.Ok